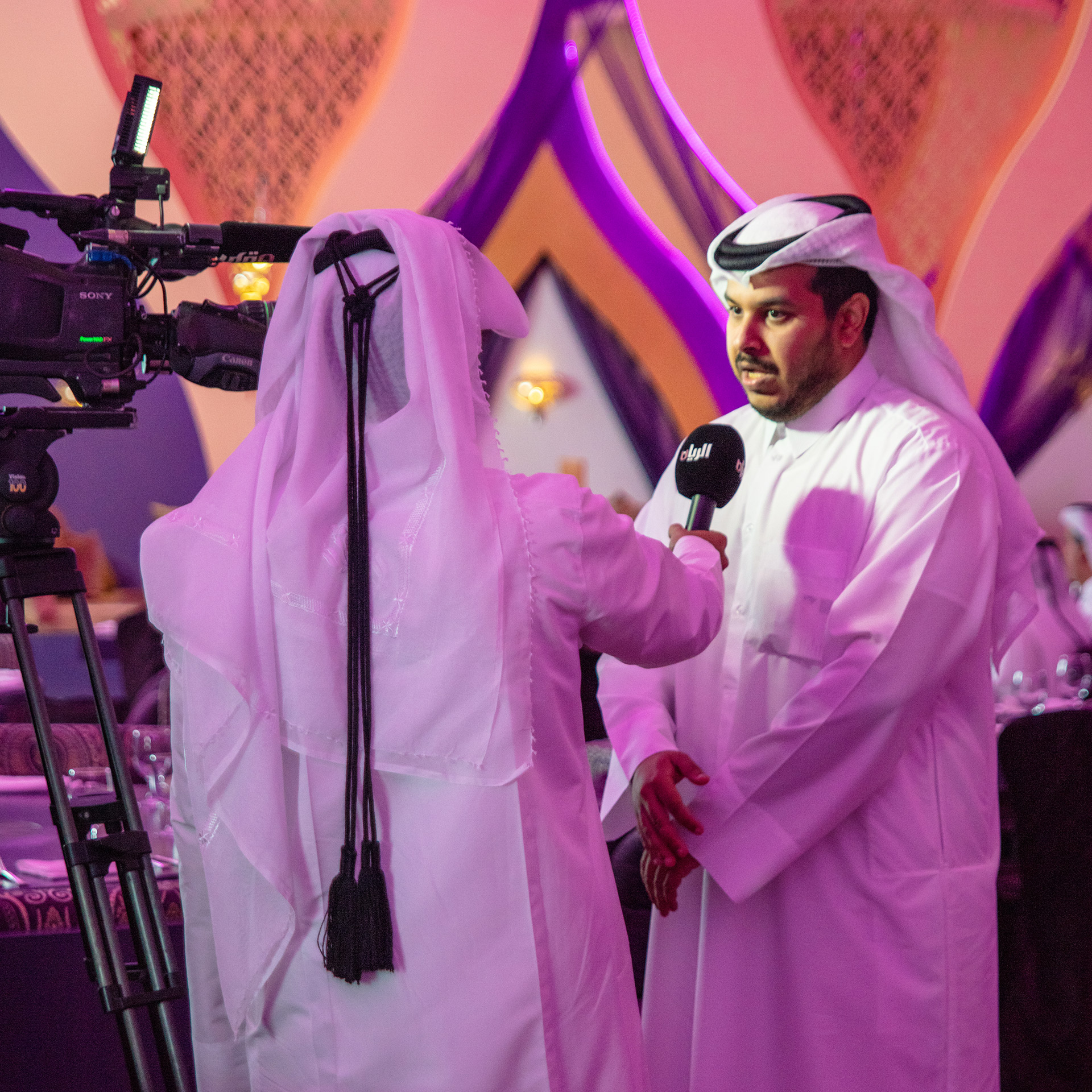 The Blockade Removed Obstacles For Entrepreneurs

Where the company was launched in 2017, he said that the requirements of stakeholders such as the Ministry of Economy with the blockade has become less demanding to motivate individuals initiative in Qatar.

During his presentation of the company at QDB’s Ramadan Ghabga (الغبقة الرمضانية), Al Kaabi highlighted the challenges faced by entrepreneurs in general as well as the lack of knowledge of technology in companies across Qatar and the huge value it adds to government and private business especially in the immersive technologies fields which is very popular and well developed in countries such as the UK, USA and France.

Al Kaabi mentioned the company’s achievements and the projects underway with highest international standards in the virtual reality realm such as showcasing Qatar Rail VR experince in the 2018 Cityscape Qatar and the mega project of Khalifa International Stadium. 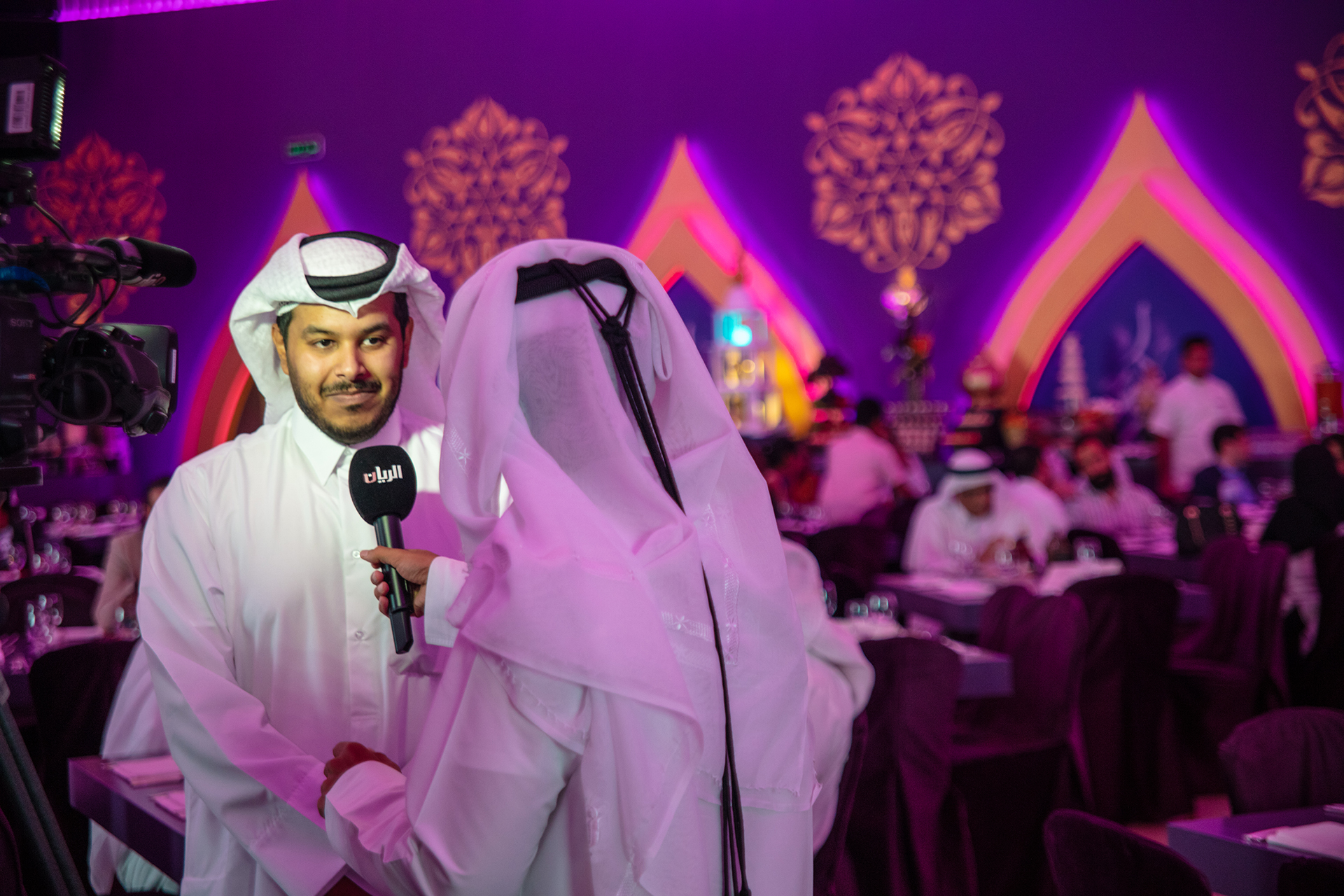 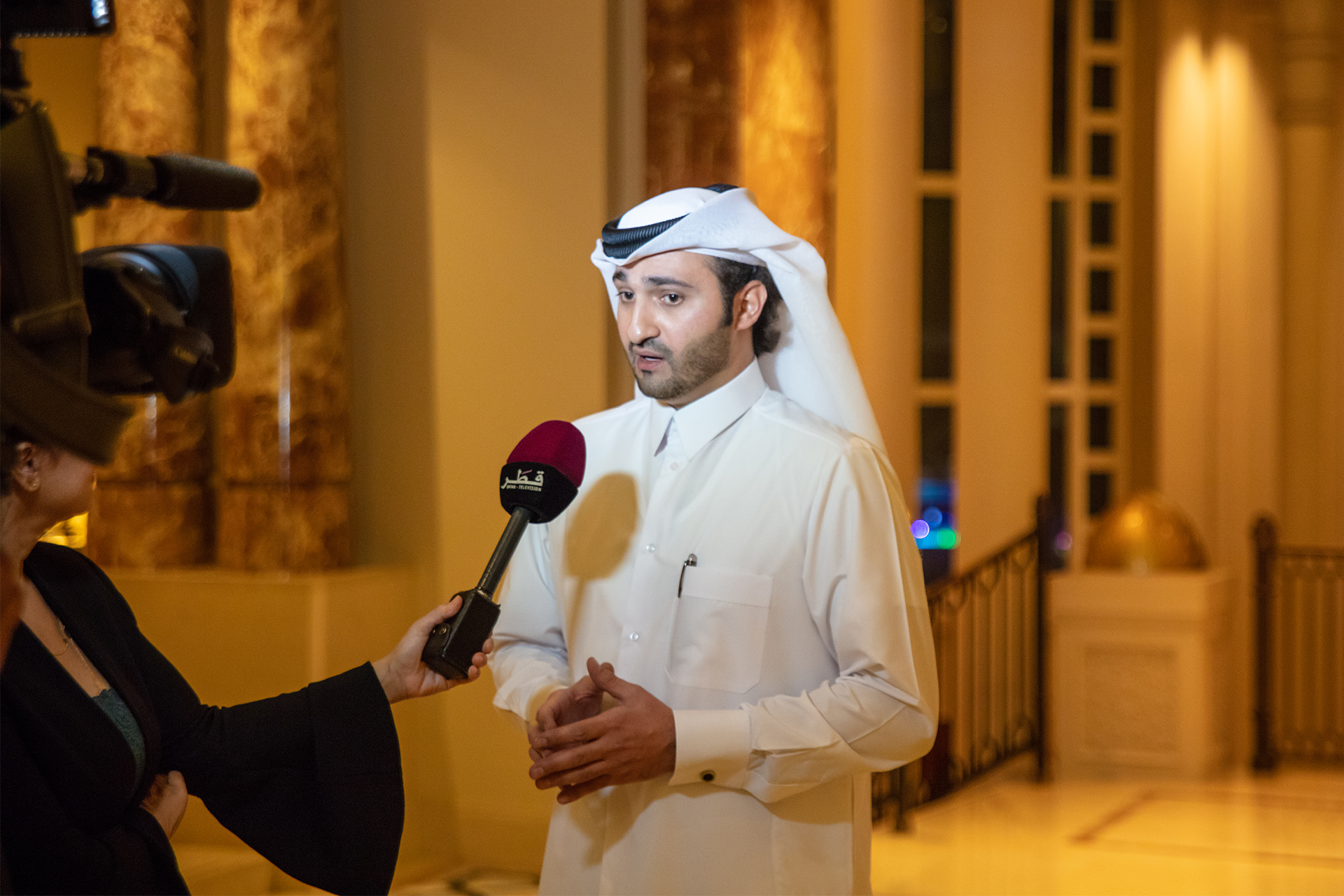 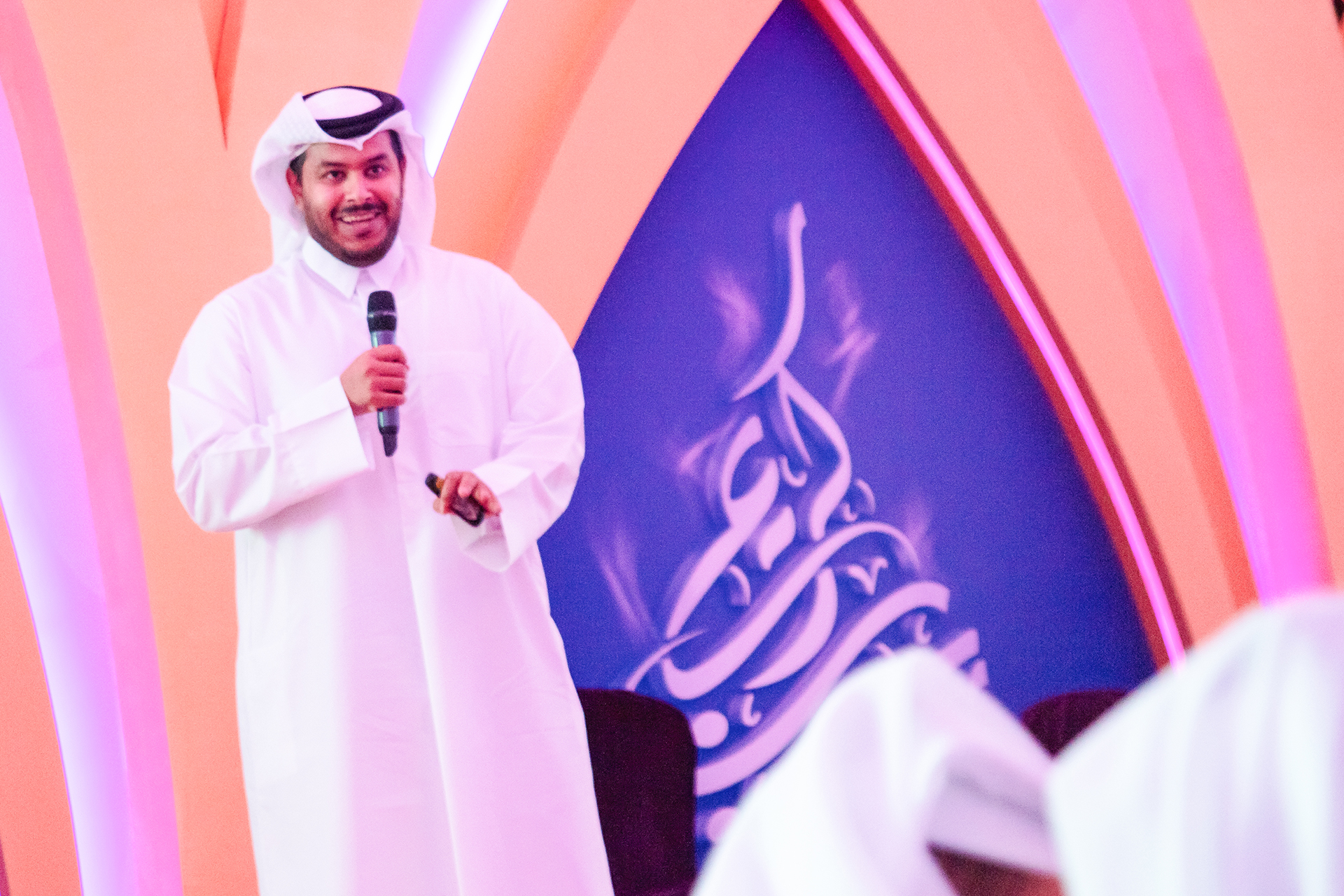 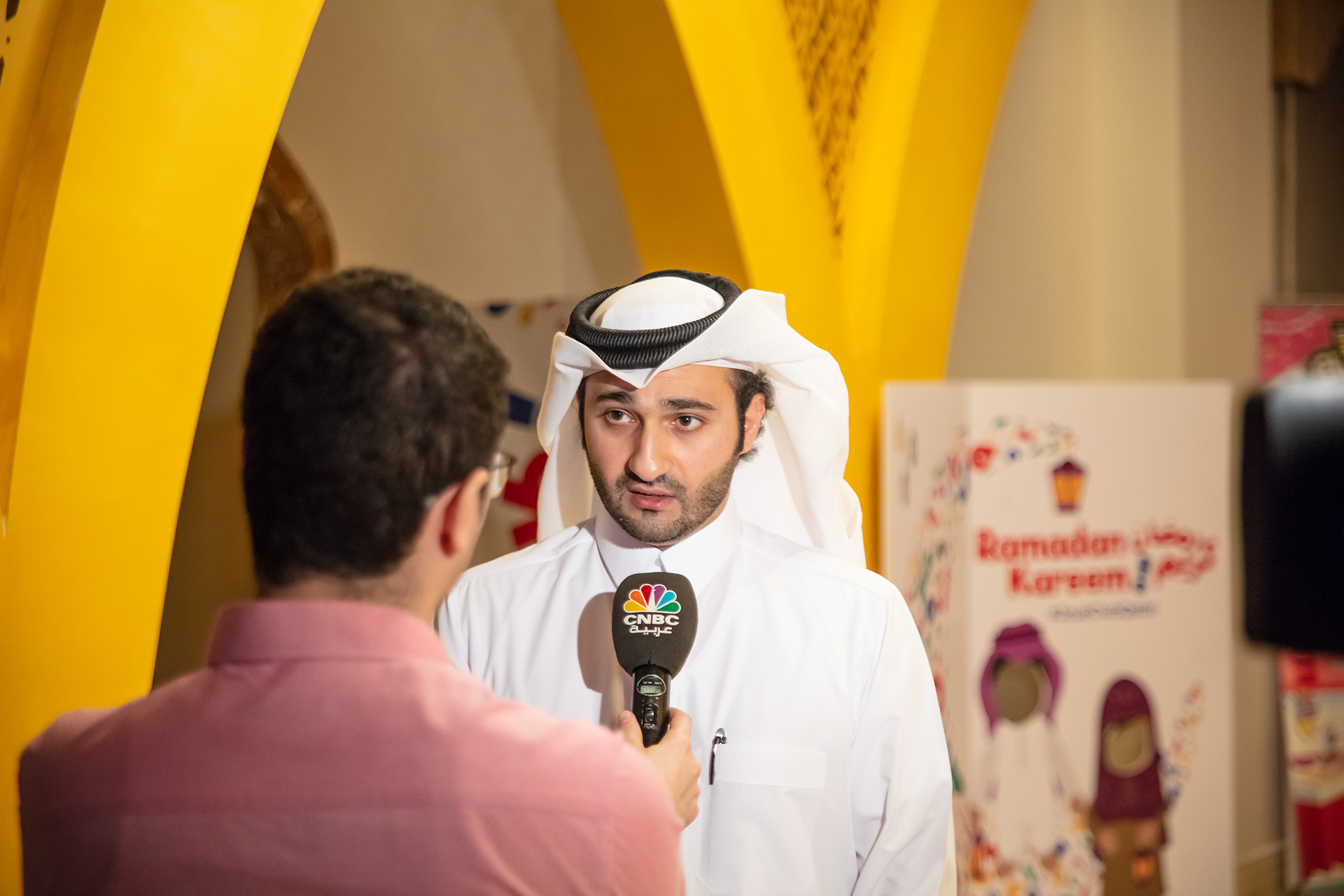